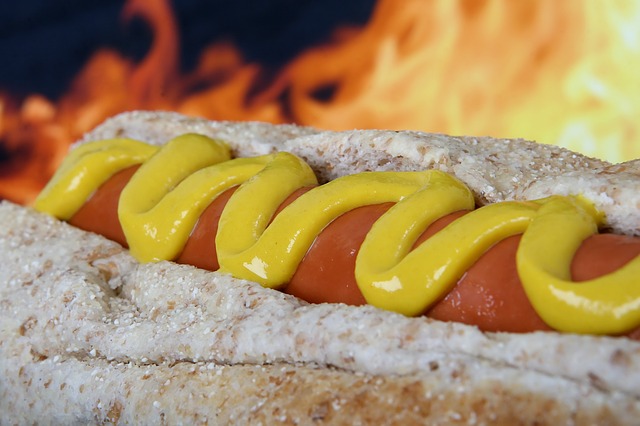 Tartrazine is used in commercially processed food as a yellow food colouring. It can also be combined with blue food colouring to make various shades of green. Tartrazine is also used, in smaller amounts, to colour food items which you would expect to have a creamy colour. Therefore, it can be found in many of our commercially processed food items.

Tartrazine  is not only limited to the food industry, but can also be found in cosmetics, stationery and children’s crayons, cleaning products and even medicine. It is an extremely versatile, water-soluble substance.

So, where does it come from?

Believe it or not, Tartrazine is a by-product of the petrochemical industry and in the past has been manufactured directly from coal tar. Lovely!

Tartrazine is a known allergen and people with an aspirin sensitivity or suffering from asthma are particularly at risk. However, this food colouring is more likely to affect the skin. There also seems to be a link between consuming tartrazine and hyperactivity in some children.

How to Avoid Tartrazine

If you are looking to avoid tartrazine in your or your children’s food, you have probably already realized that it is difficult to avoid. In food items, be wary of food that is unnaturally bright (especially in the yellow/green spectrum) and anything which lists:

The good news is that some food producers are turning to more natural yellow food colourants such as annatto, turmeric, and beta-carotene.

We would love to hear how you feel about tartrazine. Please leave a comment.