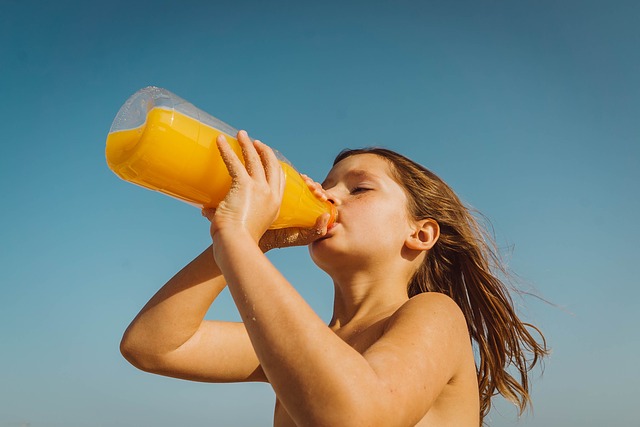 Sodium Benzoate is a common food preservative. It is produced through a chemical reaction between sodium hydroxide and benzoic acid and is mostly used to preserve acidic foods such as fruit juice, carbonated drinks, pickles and salad dressings.  It is also used in the cosmetics and pharmaceutical industry.

Understandably, most commercially produced processed foods and drinks use preservatives for several reasons:

However it has drawbacks:

How to Avoid Sodium Benzoate

Some common other names for Sodium Benzoate are:

If a product contains ascorbic acid or vitamin C on the ingredients list as well as one of the above, it might be prudent to be doubly cautious.

How do you feel about Sodium Benzoate? Does your family avoid it? I do. Since childhood, I have suffered from asthmatic attacks from drinking juice containing Sodium Benzoate. I would love to hear your thoughts.

2 thoughts on “Additives and Preservatives: What is Sodium Benzoate”